Zygotism, the new art movement from the artist Igal Presler, breaks the borders of the known and brings life to a new art environment, that only few have dared to get to so far. This is your opportunity to get a taste of this new movement, that’s about to take the world by storm.

Zygotism, the new art movement from the artist Igal Presler, breaks the borders of the known and brings life to a new art environment, that only few have dared to get to so far. This is your opportunity to get a taste of this new movement, that’s about to take the world by storm.

Art is standing still. Though it puts one leg in front of the other, that only strengthens the same dusty footprint which was already settled decades ago. Today’s artists draw their inspiration and tools from dated concepts from the late 20th century. They stick to their comfort zones and terrified of rocking the status quo, which creates a boring, uniqueness-less consensus.

Today’s art must take the ego-driven, stalling restrictions off itself, in order to move forward. After years of being pretentious, unwelcoming for misfits and tying the hands of the ones who managed to get into its exclusive party, there’s a new wave of art, asking to take the party outside.

“Zygote” comes from the developmental biology field, describing the first stage of a new organism’s creation. The zygote is usually generated by a mutual fertilisation of an egg and a sperm cell, consequently forming a new cell that carries the genetic information of both the father and the mother.

Zygotism, inspired by the zygote, is a new and fascinating art movement, challenging the existing concepts of the plastic art world. This approach aspires to dismiss the artist’s ego, who is curbing his creations. Instead, this new movement calls for collaboration, and giving birth to a never seen before art, coming from the combination of two existing, independent styles, and evolving into becoming parents to a new creation.

This new movement is being lead by Igal Presler, a fascinating artist who’s challenging the existing conceptions, asking to put egos aside – and put the art in the front. In the past three decades he has been an active artist, and in the last few years he has been associated with his iconic work, expressing the special bond between men and women.

That iconic work is represented with a clothespin, a simple object found in every household, and yet symbolises the way a man and a woman complement each other, and creating a new object. Clothespins, when are apart, are pretty much useless – but together, they function differently, giving the connection between them a new meaning.

The clothespin, with which Presler is associated with today, transforms itself and the artist into a proud parent, when the former joins forces with another well known icon, affiliated with the American artist Jeff Koons. Koons – who got famous in the past few decades thanks to his animal balloon-modelling art, among them his dog-balloon sculptures – conceived in 1986 the stainless steel “Rabbit” sculpture. It became one of his hallmarks, and last May, it was even auctioned for the record breaking amount of 91.1 million dollars.

Nowadays, the Zygotism makes his first steps in the world, through the impregnation of two huge icons: Presler’s clothespin and Koons’ stainless steel “Rabbit”, giving birth to a mutual descendant, which carries the qualities and DNA of each piece.

This icons’ crossbreeding isn’t just a homage or a superficial wall-paper for the masses, attempting to refreshing an old creation with a new one. Alternatively, the genetic union of those two icons brings a completely new object, standing on its own, showing characteristics that hold it independently.

This new icon is created by the merge of the two parents-icons. As of today, the clothespin is a single parent, but it is more than likely that even in the near future, Koons’ “Rabbit” will show responsibility, and take a shared custody, in order to nurture this new icon and lead it to new and exciting paths.

Presler’s works is showed in various places, alongside with examples and demonstrations of the Zygotism movement he has developed. It is the first strike of the clock tower, announcing midnight: a new day is coming, and this eternal art movement Presler has conceived is about to become a forerunner of a new, captivating era in art history.

Login to the site 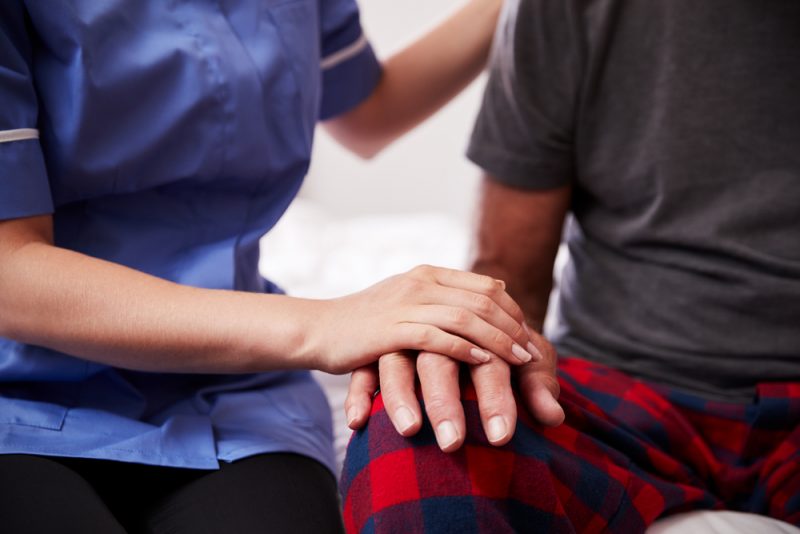 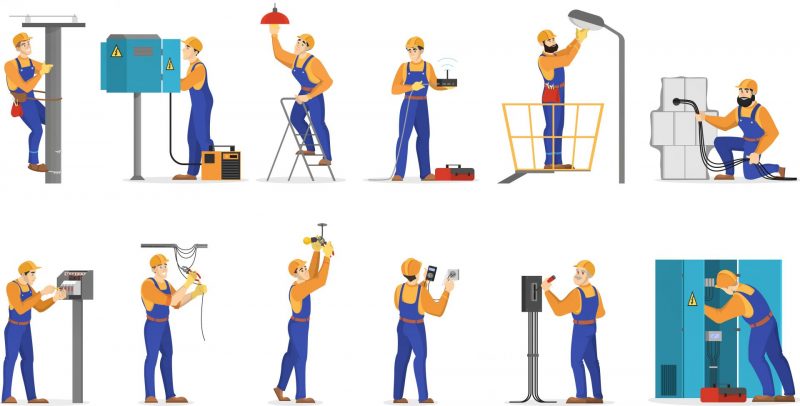 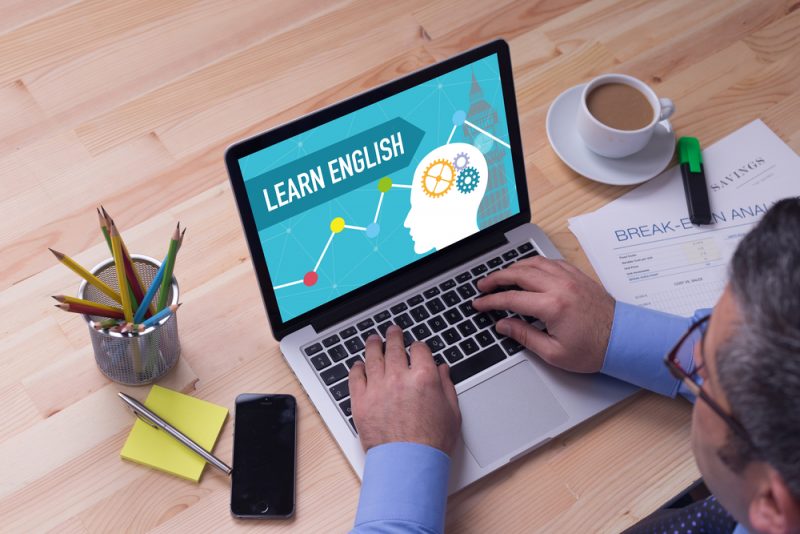 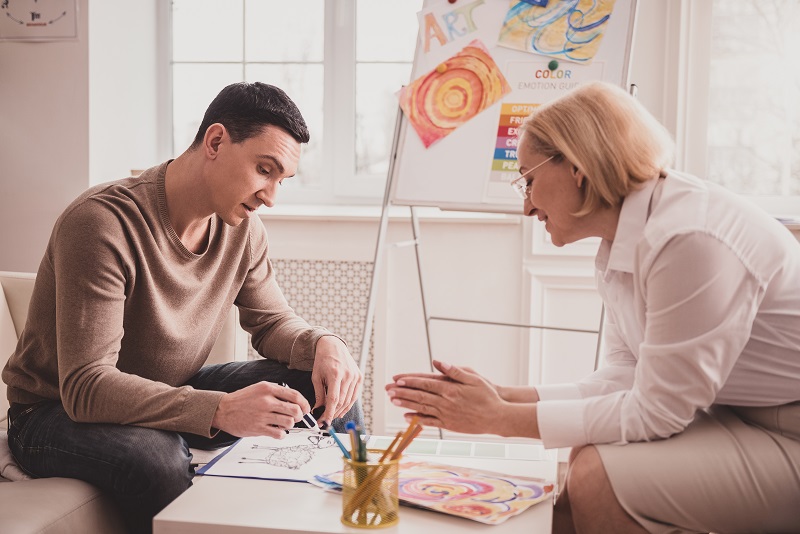 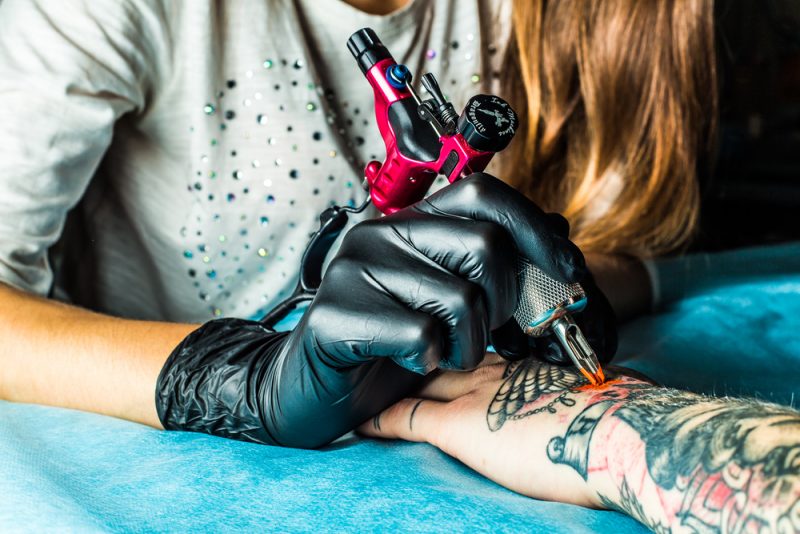 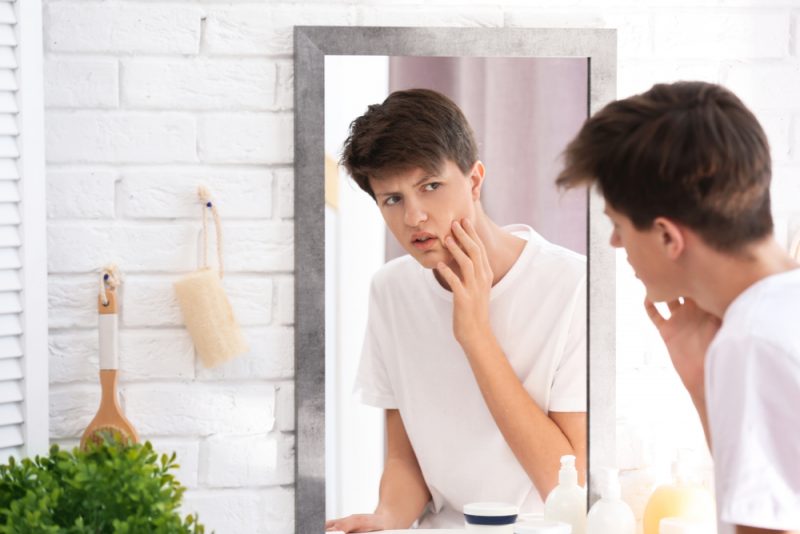 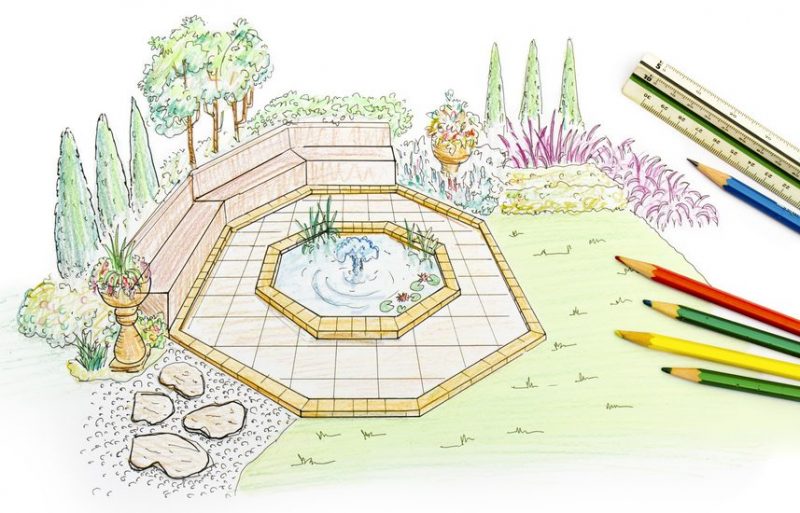 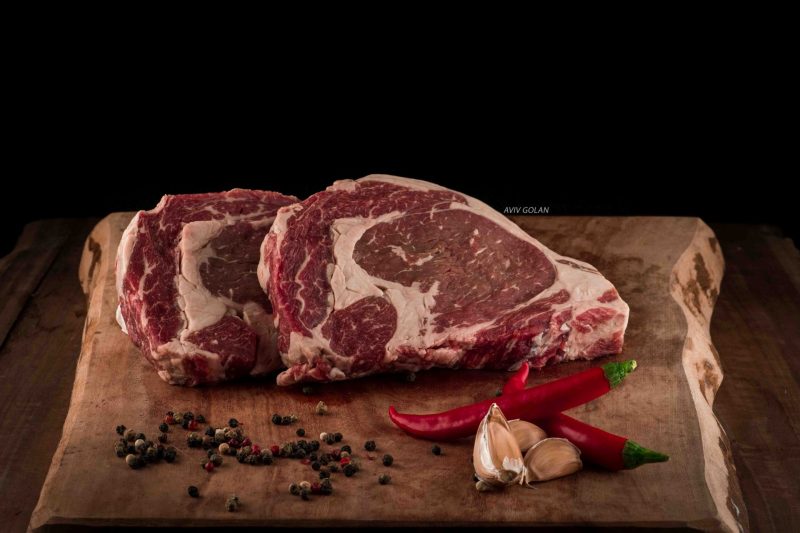 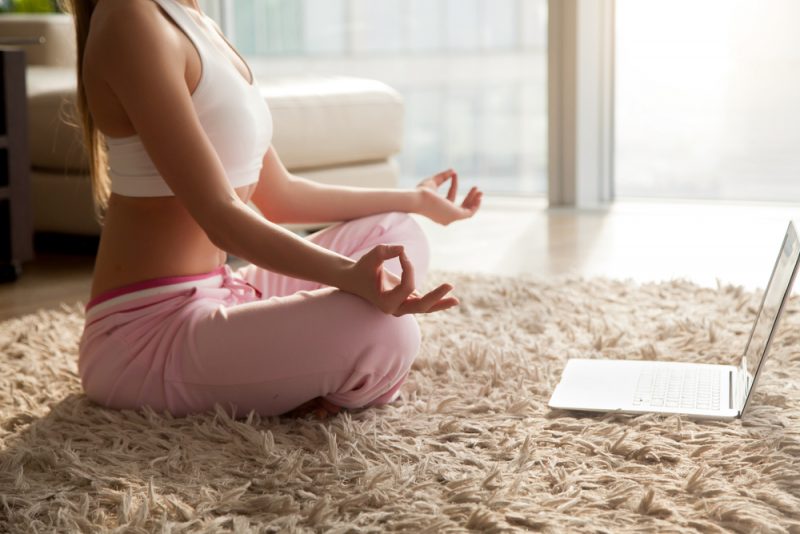 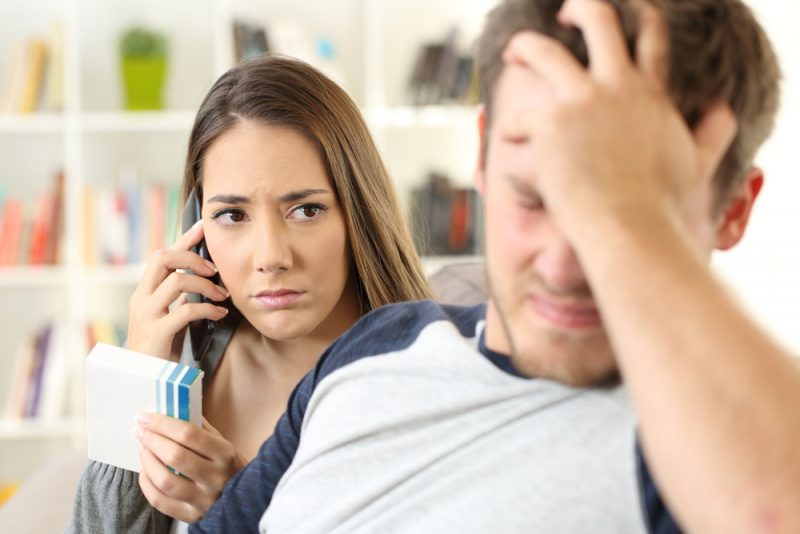 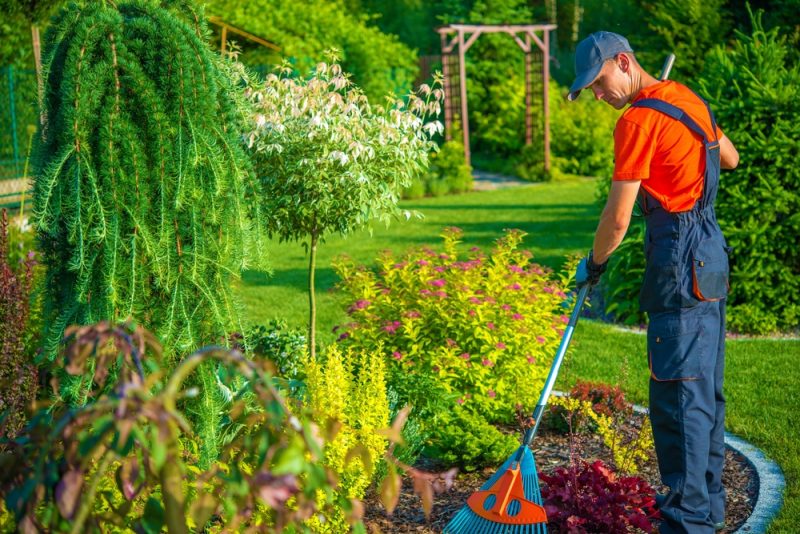 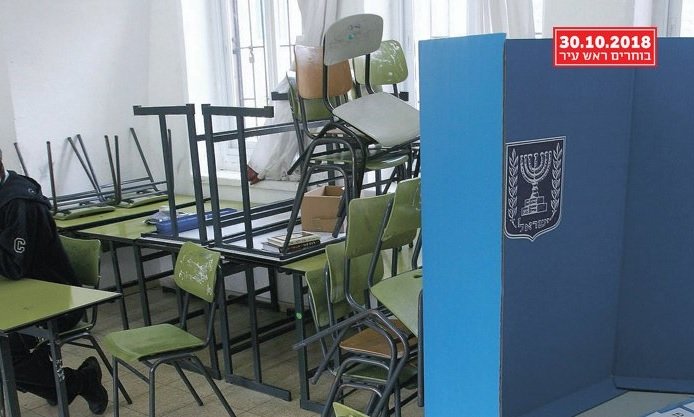 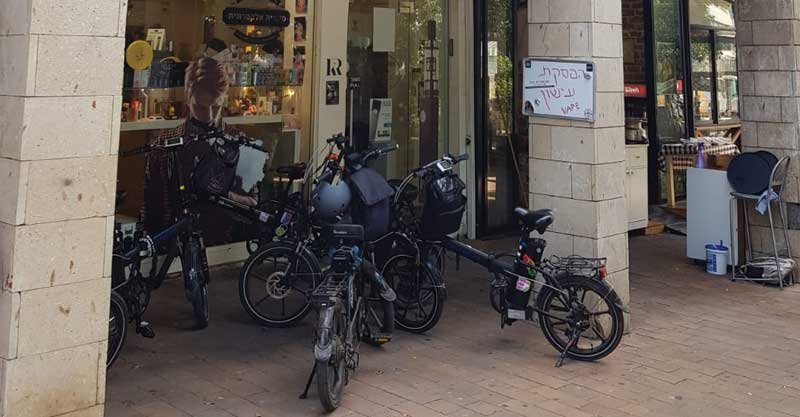 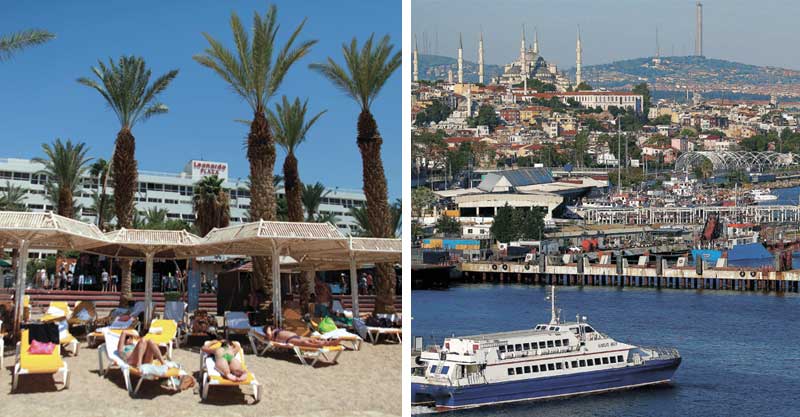 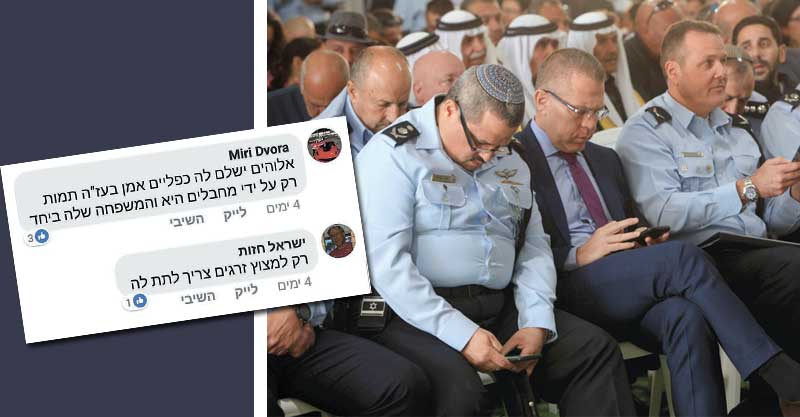 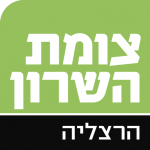